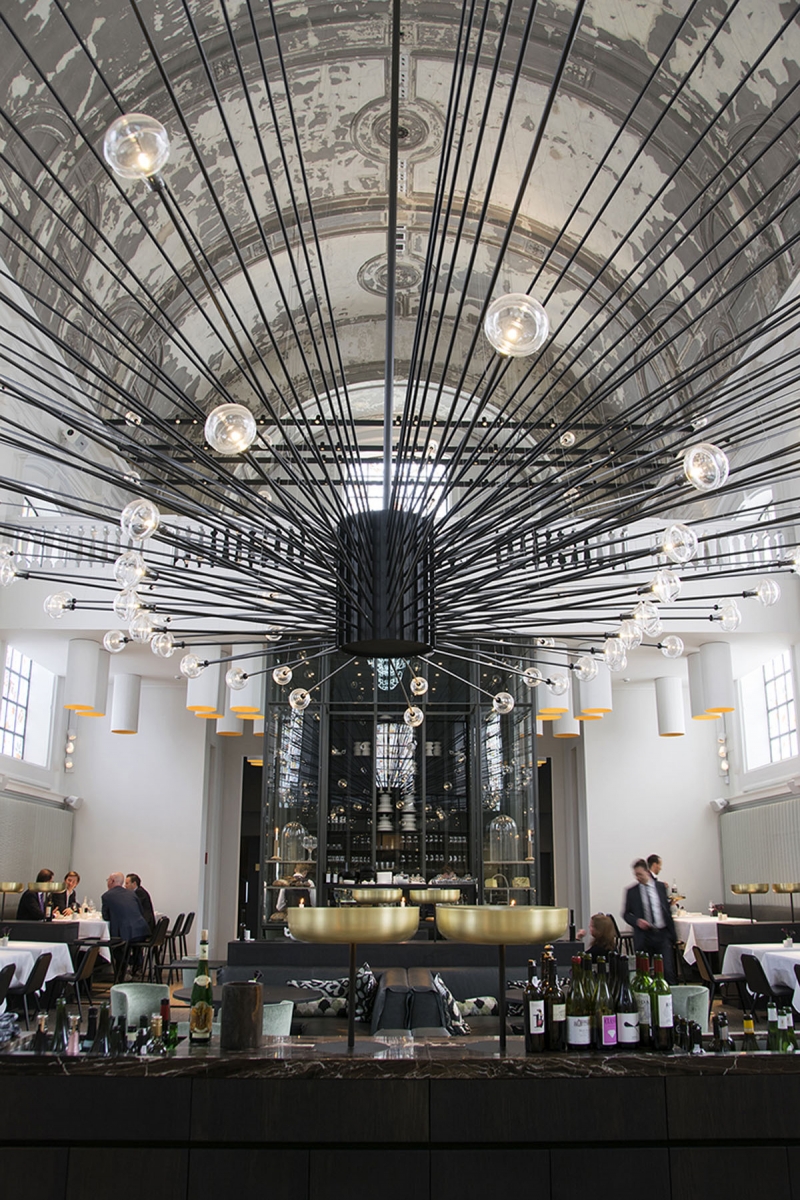 Design for mass manufacturing is almost nonexistent in most of the Middle East; many companies and designers dabble with premium handcrafted and couture-style projects and products. Today Lebanon is at the forefront of a design boom taking place in the Middle East. One of the leading adherents of the region’s artisanal, à la carte approach to design is Beirut-based studio .PSLAB, which offers custom-made lighting products and experiences, all manufactured in-house.

Founded in 2004, .PSLAB’s main office is in the Mar Mikhael area of Beirut, on the other side of the city from the Modernist landmark EDL building (Electricité du Liban, the official electricity agency). The distance between the two underscores the contrast between a booming design scene and Lebanon’s creaky infrastructure—the studio definitely does not operate like the government office, where power cuts are the norm and lighting experiences are dim.

Earlier this year, .PSLAB worked with the Amsterdam-based designer Piet Boon at The Jane restaurant in Antwerp. The studio created the showstopping, handcrafted Lion-fish chandelier with more than 150 lightbulbs, in addition to designing and producing all the lighting for the space. Closer to home, its designers have collaborated with Paul Kaloustian Architect on the Stereo Kitchen bar and restaurant in Beirut, and has designed for many other restaurants, hotels, offices, and private residences in the area. The studio’s most recent project is the lighting for Singapore’s Victoria Theatre and Concert Hall, renovated by W Architects and LPA.

.PSLAB prides itself on creating one-onone dialogues with all its clients, on all its projects. “Our business is quite niche,” says the studio’s founder, Dimitri Saddi. “The fact that we are not a catalog-based company that follows trends has always set us apart from the rest of the regional industry; we cater to a completely different audience.”

Being based in Lebanon hasn’t stopped the studio from growing internationally or from outputting constant high-end quality products. .PSLAB has expanded its service unit to Germany, Italy, Finland, Singapore, and the United Arab Emirates, and has completed two projects in the United States. It now has more than 100 employees worldwide. 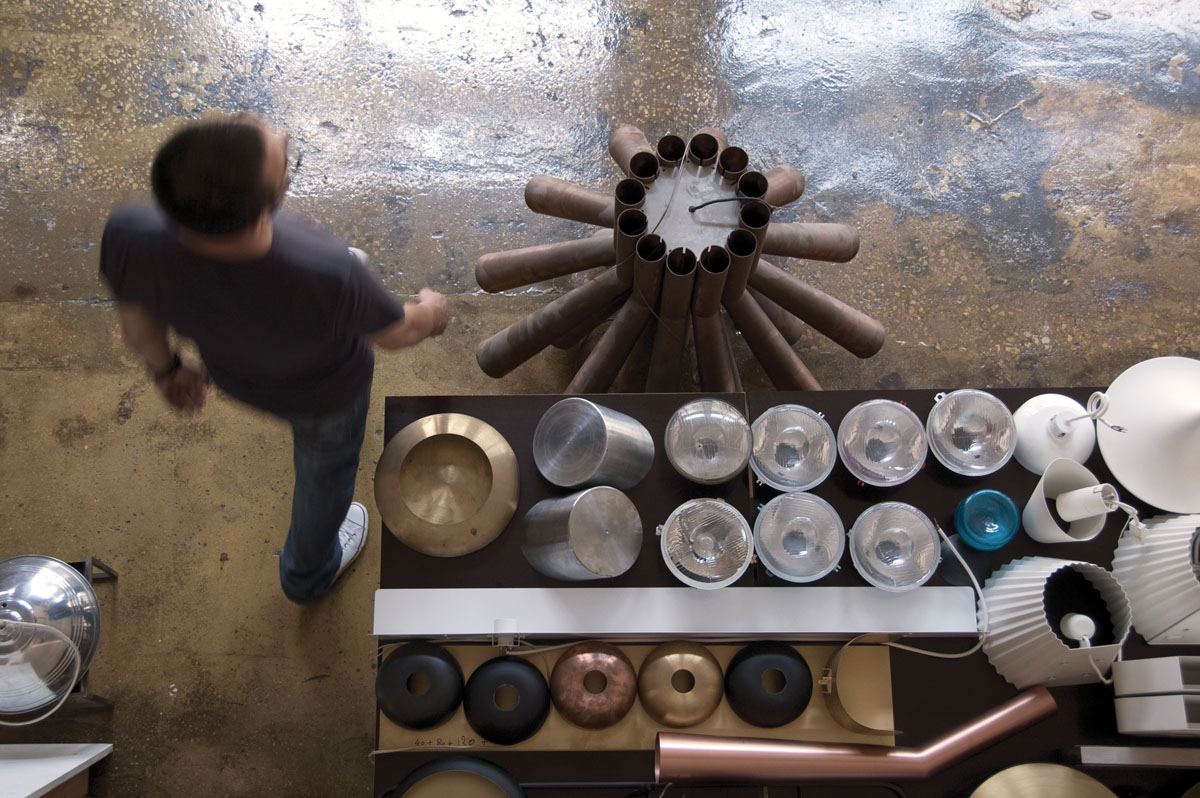 Yet finding the right talent is a challenge for .PSLAB in Lebanon. The young locals are attracted to the adventure of traveling and working for international firms abroad, exacerbating the brain drain that the small country faces. “It is challenging at times, refreshing at others, to be in Beirut,” Saddi says. “The political instability of the area is a constant reminder of where we live and operate. But the beauty of Lebanon is that there is always a way to figure things out and, even in the worst of times, we’ve been able to deliver projects on time.”

.PSLAB is now celebrating its ten-year anniversary; the year promises some exciting prospects. “We are always testing new material and techniques—new packaging, branding, office ware, and even furniture,” Saddi says. “Collaborations for us are contextual, so the space we are designing for has to talk to us and evoke the right emotions. Our portfolio was built one project at a time.”